Home » How does a keeper (or dynasty) league work?

How does a keeper (or dynasty) league work? 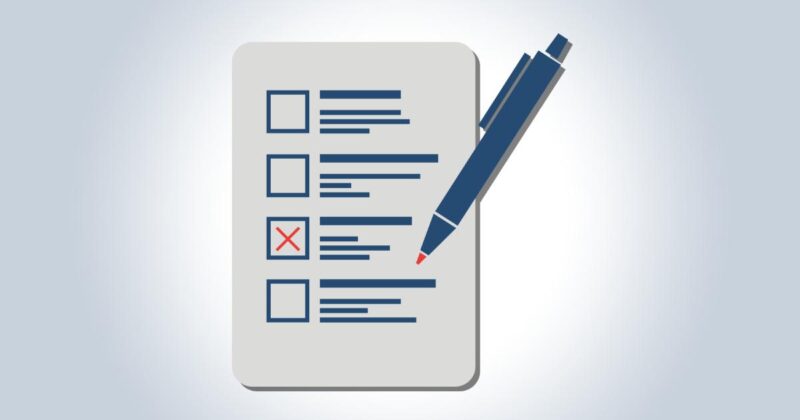 Have you ever wanted to participate in a fantasy football keeper league? Maybe you’re a seasoned fantasy football owner and you’ve been playing for years. Or maybe you’re a newbie, recently indoctrinated into the game. Either way, you might be asking yourself: how does a keeper or dynasty league work?

Keep your own fantasy football players and build a dynasty!

Traditional fantasy football leagues — also called redraft leagues — give owners a fresh start every season. If you have a lousy season one year, you can throw it all away and start fresh the next season with a new team.

But what if you don’t want to start anew? What if you want to try to build a franchise the way a real general manager does? A fantasy football keeper league affords you that opportunity!

Instead of drafting an entirely new team each summer, you get to keep some or all of your players from the previous season. Then, you only need to draft enough players to fill out the rest of your roster.

How many keepers are in a keeper league?

The amount of keepers you can keep each season is entirely subjective to your league. If you play in a casual keeper league, you might only keep a few players each season. Perhaps as few as 1, 2 or 3.

But if you’re up for a bigger challenge, your league might allow you to keep your entire roster intact. It’s entirely up to you and your fellow owners to decide what you feel is best for your league.

My suggestion is to start smaller and increase the number each season. This is especially helpful for leagues that have casual or newbie owners. You don’t want to start a keeper league with lopsided rosters. That’s destined to be a flop.

I’ve been playing in keeper leagues for a while now, and I’ve learned some important lessons along the way. There is no such thing as the “correct” way to run a keeper league.  So take these tips as guidelines and not the rule of law.

There are many more tips and pieces of advice I can offer, and you can feel free to contact me for personal questions on league success.

Keeper and dynasty leagues are a great way to take your fantasy football experience to the next level. They provide an additional challenge of not just drafting a winner for one season, but keeping an eye out toward the future and trying to win with the same basic core from year to year. Be warned, though: while a keeper or dynasty league can be a real blessing if done right, it can be awfully poisonous and an utter flop if mishandled.