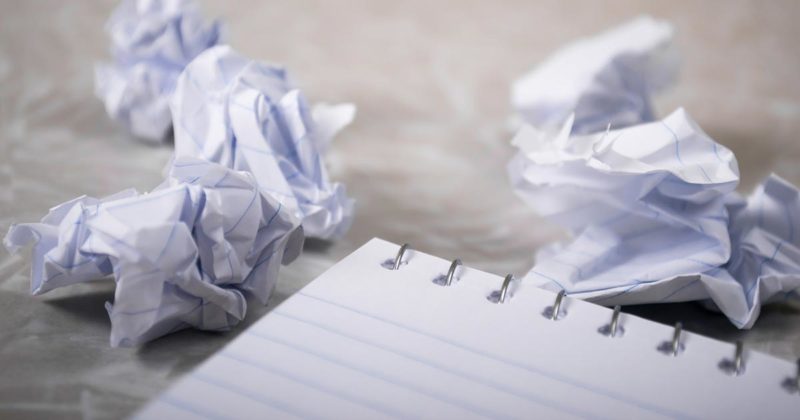 You could just throw your hands up, shrug, and express the loser’s lament:

Or, you could try a few quick fixes that could make immediate upgrades to you roster.

How can you improve your fantasy football team today?

1. Trade your quarterback to improve other positions

If you have a top-scoring quarterback, get rid of him today. (And if you have two of them, shame on you for not trading one of them yesterday.)

You do not need an elite quarterback to win in fantasy football. And chances are there are several serviceable quarterbacks available in your fantasy league.

Put out the word that you’re looking to deal your quarterback. Make a few phone calls. Send a few emails. Take whatever deal is the best offer you can get. (And don’t worry about getting a quarterback in return.)

2. Downgrade your tight end to improve backs and receivers

Who will want an upgrade at tight end? Obviously, start with the teams who have terrible starting tight ends. They’ve probably lamented their tight end position since the draft. You should particularly look to trade with a playoff-caliber team who is weak at the position. They may be more willing to deal to push their team over the edge.

After you’ve traded your tight end, go get the next best available via free agency.

3. Hit free agency for improvements at kicker and defense

Never get a kicker or defense from the waiver wire. That’d be a waste of your waiver priority.

But do hit the free agent market each week looking to find a better kicker and defense than the ones you’ve got.

Always be looking at projections more than year-to-date stats. Yes, I know that projections aren’t always accurate. But you want to try to find players who are projected to score more as the season goes on, rather than players who have done well up to this point.

4. Engineer a one-for-two deal to improve your scoring

You really could use more scoring options than just one player if you want to improve your team.

If you have a particularly good running back or receiver, offer him up for two players in return. And make sure those two players that you get in return are projected to score more over the duration of the season than the one player you are giving up.

But who would give up two players for one?

Someone with marginal starters but solid depth. Go find one of these owners and make an offer.

5. Unload any depth to improve your areas of weakness

Similarly, if you have a lot of depth at a particular position, get rid of it now.

What do you have to lose?

If your team stinks and you are in danger of missing the playoffs, what good does that depth do for you anyway? Get rid of any backups that you can at a position of strength to fulfill a position of weakness.

6. Hit the waiver wire every week to make incremental improvements

Obviously, if you’re not in the waiver period, you can’t do this tip today. But you must start this process immediately.

Look who is available on your league’s waiver wire and put in a claim today on somebody better than what you’ve got.

Chances are, if your team stinks and your league isn’t very deep, there are players available who are better than what you’ve got.